House of scientists in Lviv — a maintained tradition of Lviv balls!
House of scientists in Lviv — a former aristocratic casino, noble casino, popular casino, Gerhard casino — is architectural monument, located in the central part of the city. The authors of the project were known Viennese architects H.Helmer and F.Felner (authors of the Odessa Opera House). The architects were inspired by examples of palace architecture of Central European Baroque. Imposing decoration of facades of the building is combined with exquisite elegance in construction of stairway gallery of lobby. The interiors of the building are often used for filming, including the film "D'Artagnan and Three Musketeers."
This building was built as a popular casino (it is gentry, it is Gerhard casino, it wasn’t moral institution, although they say that one of the descendants of Mozart performed here), but now Lviv balls are held here. Thus the tradition of Lviv balls, which began in 1482, is maintained here. 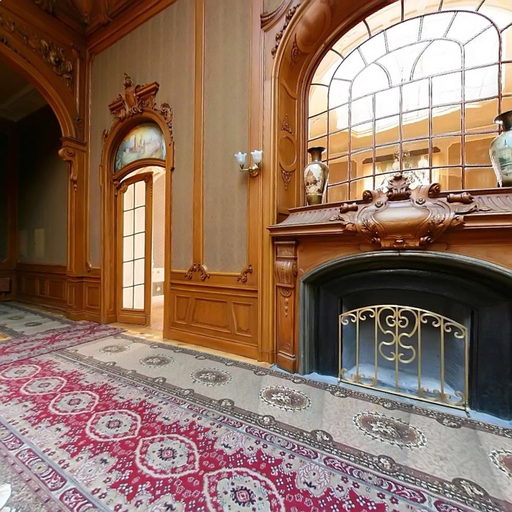 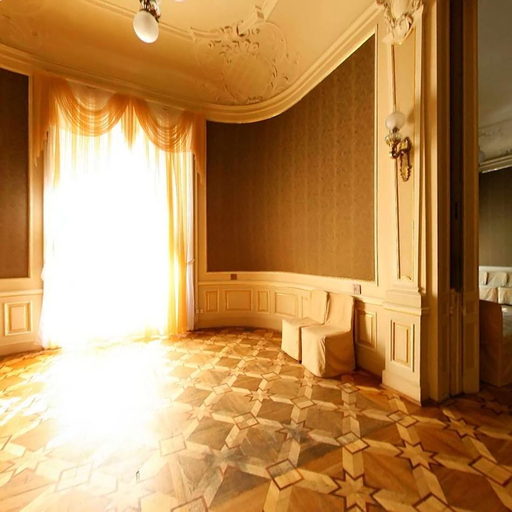 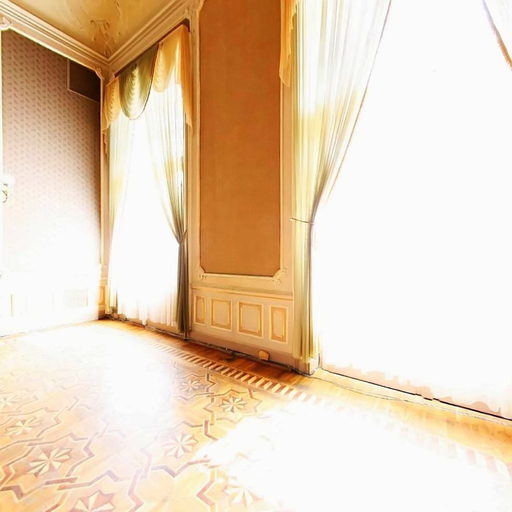 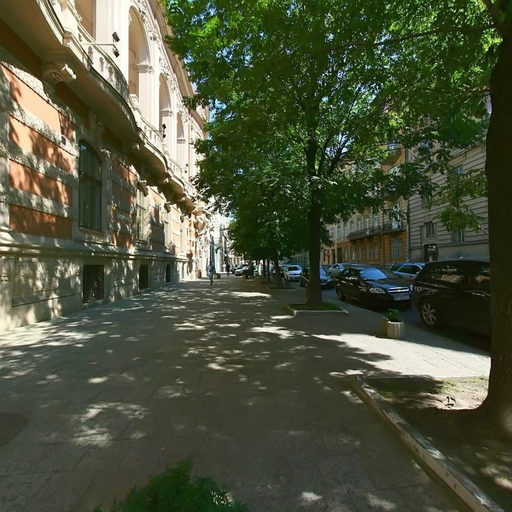 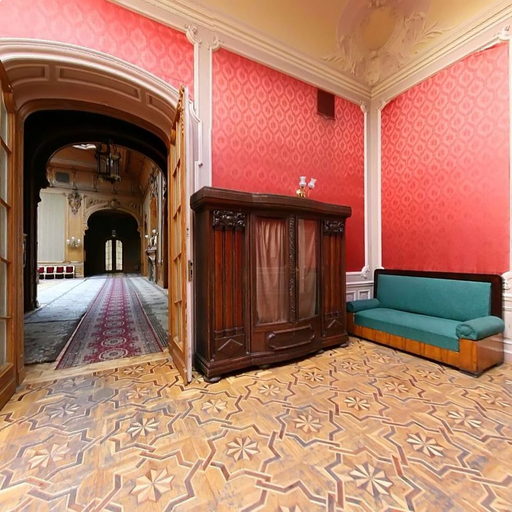 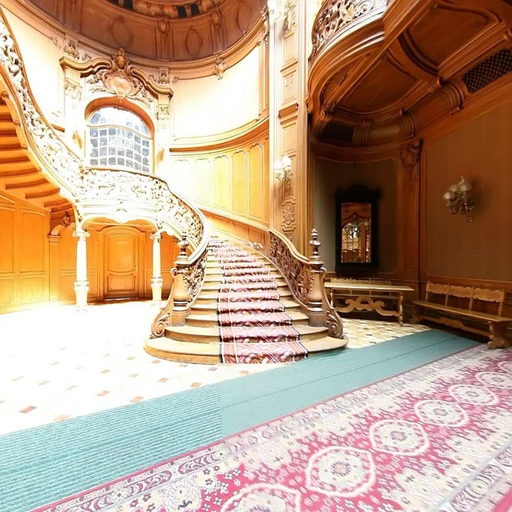 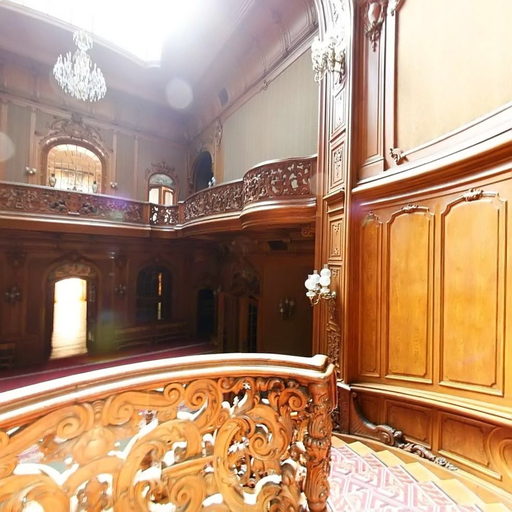 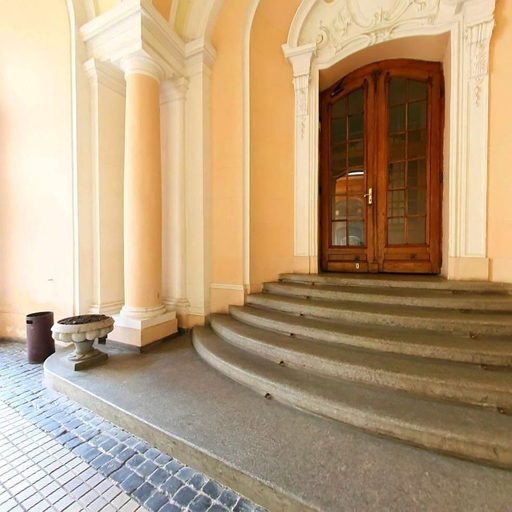 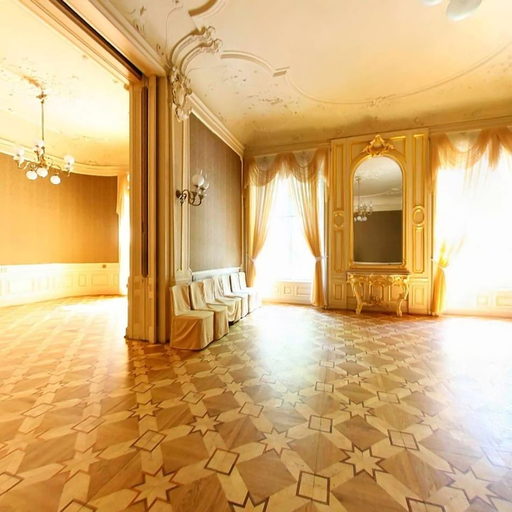 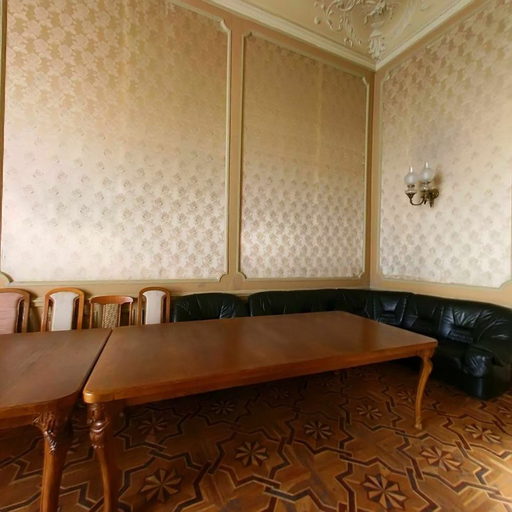 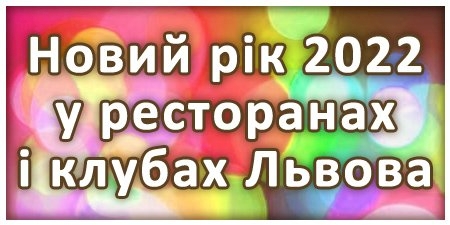 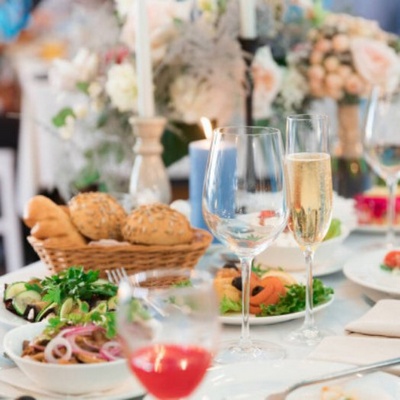 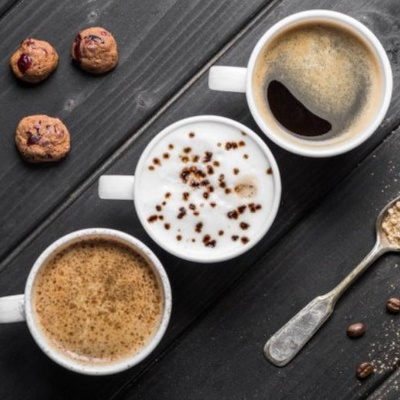 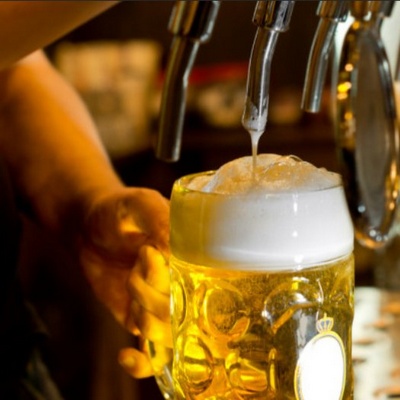 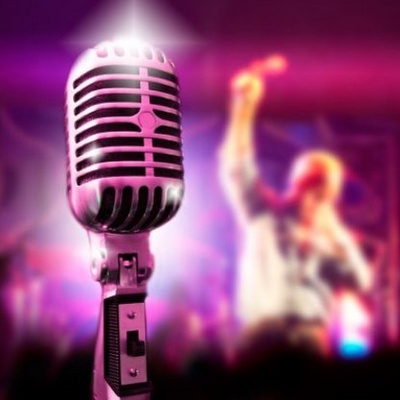 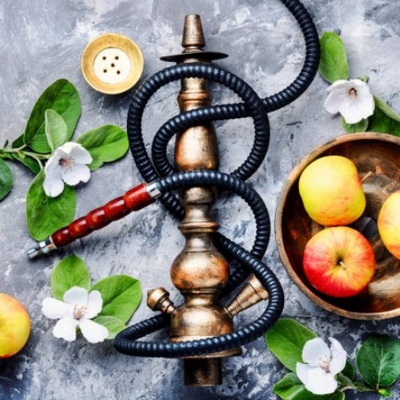 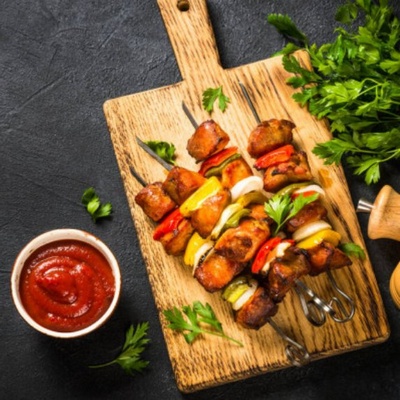